apparently it does get better :) 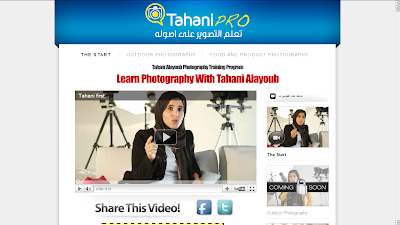 recently kuwait best photographer have started her own blog / vlog / twitter  , you don't know what i'm talking about well shame on you tsk tsk tsk :/

if you know what i'm talking about well good :)

go to this Link and subscribe by email and you will get the details by mail #JustDoIt :)
at July 16, 2011 No comments:

if you still wish to shoot with 120mm film roll well you got on chose and one chose only to order the film rolls from the internet then go to Ashkanani Photography Labs to develop it, it's located in maidan hawaliy. one in a million one in a million, originally uploaded by Waleed Alhusseinan.
at July 05, 2011 2 comments: